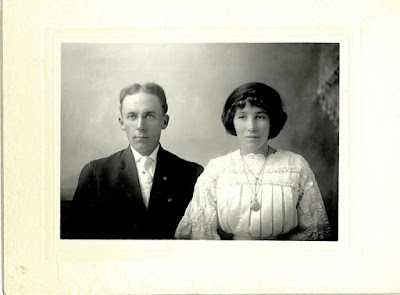 It has been fascinating to explore the family tree of the Mansfield family.  My grandpa, George Ostler, was adopted by his mother's second husband.  He did not learn until in his thirties that his birth father was Gervis Mansfield.  I have wondered lately if he went out of his way to meet Gervis's sister, Henrietta Mansfield Hale Dives' only child, Dale Bernice Hale.  She would have been his only cousin as Henrietta and Gervis were the only living children of their mother, Henrietta Almeda Douglass who died when they were very young.  Their father, Brigham Young Mansfield, remarried so they had half siblings and my grandfather would have had half cousins but Dale Bernice would have been his only full cousin. 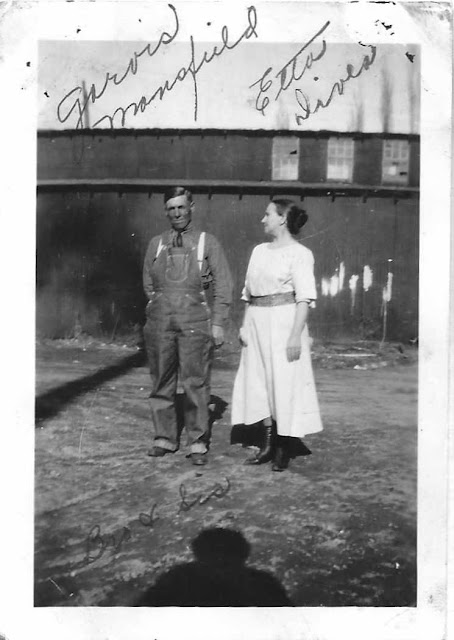 One of the highlights of my own life has been the enjoyment of my cousins.  I would have wished the same for my Grandpa George. 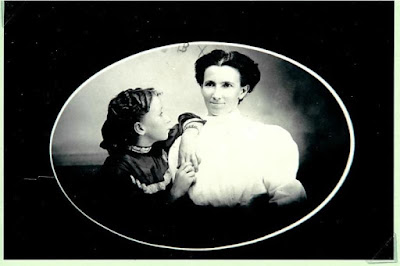 This photo showed up on Memories on Family Search.  It was labeled Dale Bernice Hale but I can't help wondering if this is not a photo of Henrietta with her daughter, Dale.  The clothing and hair styles look more like the early 1900's.  Both mother and daughter look much like each other in the adult pictures. 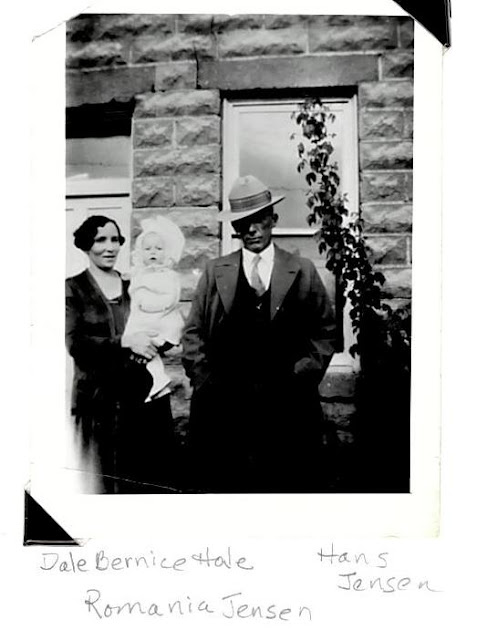 She had three children with her husband Hans who was several years older and who passed away before she did.  Her cousin, George, also had three sons; Gary, Max, and Paul.  I hope that they all have become acquainted with one another on the other side. 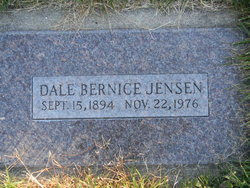 Many members of her extended family are buried in Washington Heights Memorial Park in South Ogden near her grave.

My grandpa George was able to meet his birth father in Preston, Idaho when Gervis lived in the hotel owned by his sister, Henrietta.  At one time Dale Bernice and her family also lived in Preston.  Perhaps he was also able to meet his cousin, Dale.
Posted by Laurel at 6:45 PM

Laurel
A grateful wife, mother, and grandmother who finds joy in serving her family and in learning something new and enlightening every day.